The end of October brings Halloween to Las Vegas, which is one of the funnest holidays of the year, if you like dressing up in costumes. Like everything in Las Vegas, Halloween is blown way out of proportion with crazy costume contests where some clubs are giving away $10,000 in cash and prizes for the best costume.

The closing of the pool parties brings Lavo Brunch and the Marquee Dayclub Dome to Vegas if you are looking for something to do on Saturday and Sunday besides watching sports or recovering from the night before.

If you have never been to Vegas for Halloween then prepare yourself, it will be busy with tons of costumes and people and celebrity performers. If you like hip-hop, you can choose from Lil Wayne, Fetty Wap, Chris Brown and Lil Jon. If you opt for dance music you have Tiesto, Calvin Harris, Fedde Le Grand, Kaskade, Skrillex, DJ Snake and Afrojack to name a few.

If you are interested in bottle service for Halloween Weekend, you are going to want to lock in your reservations now before everything sells out! 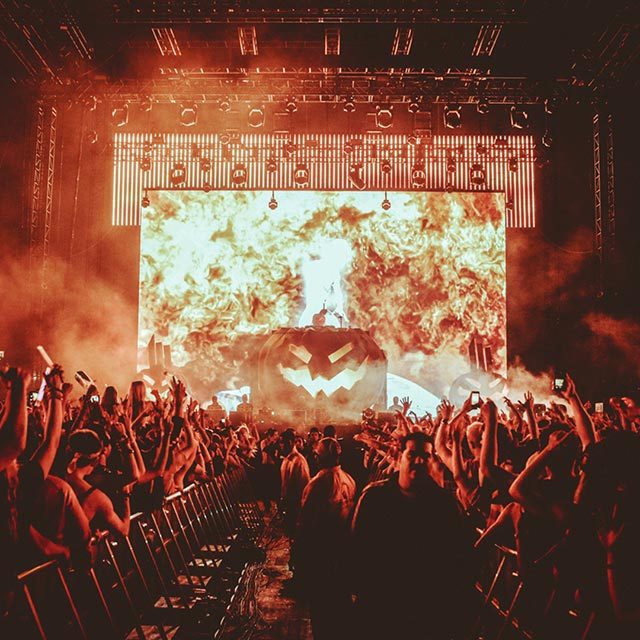 We have put together a list of all of the events that have been announced so far. We will continue to update this list as more events are added.

Not Coming to Vegas for Halloween Weekend, just let us know when you ARE going to be in Vegas and we can help you with everything from hotel rooms and transportation to VIP bottle service and pool party cabana reservations.

When are you coming to Vegas?

Pictures of Halloween in Las Vegas 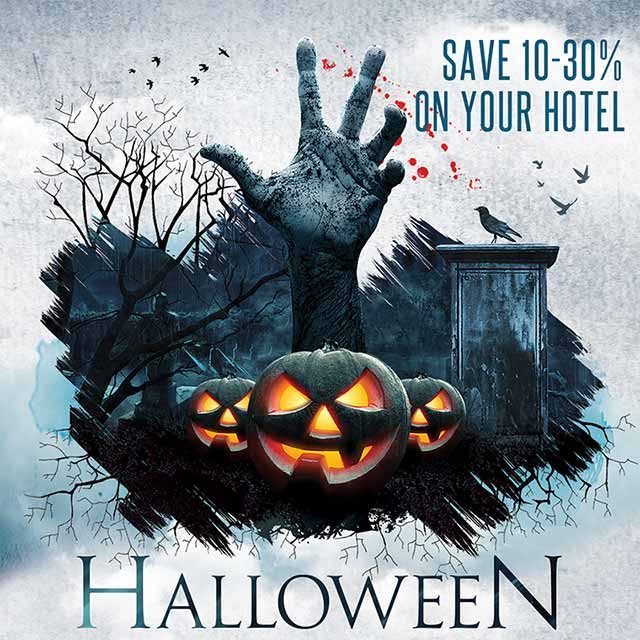 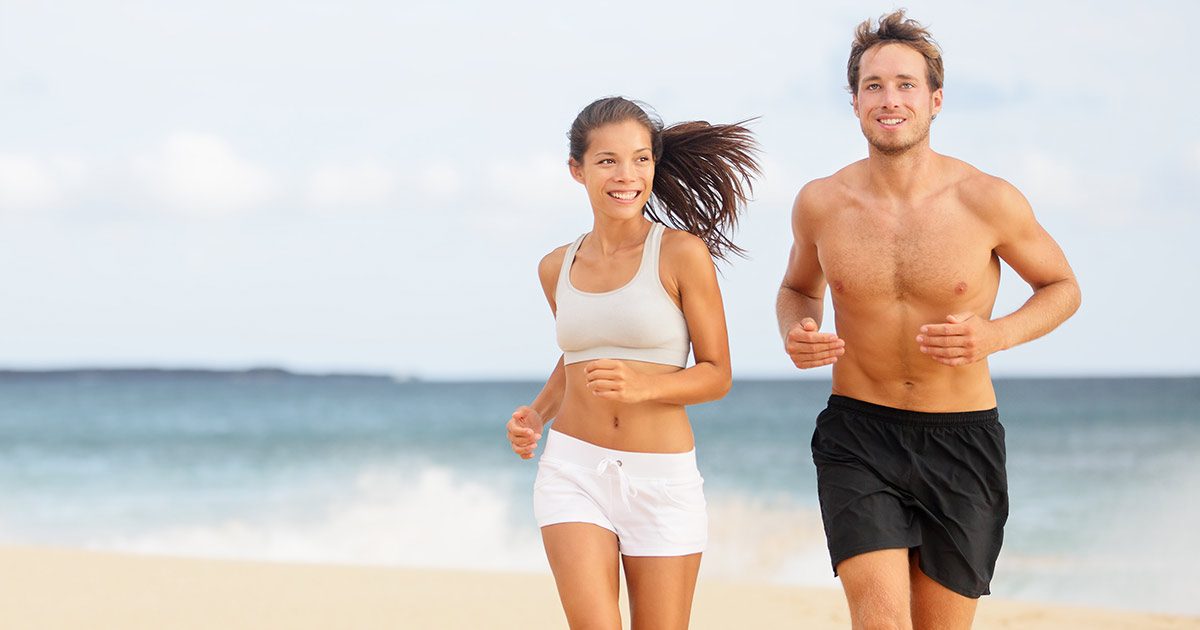 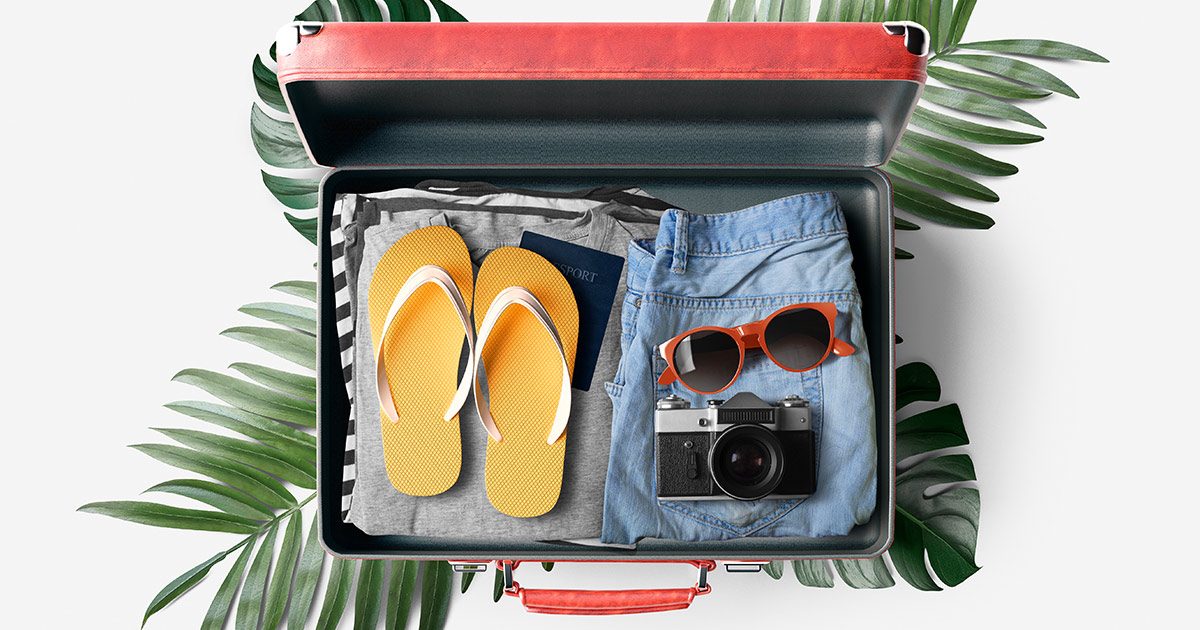